Happiness of the Katakuris (カタクリ家の幸福, Katakuri-ke no kōfuku): a family move to the country to realise the father’s dream of opening a Bed and Breakfast – but it gets a bit weird when all of their guests start dying. The film opens with clay-mation sequence, and throws a load of equally unusual elements at the viewer for the duration: musical numbers (some with Karaoke sing-a-long), zombies, trippy dream sequences, a flying sailor, and a whole lot of gallows humour. To say it’s eclectic is definitely an understatement. Most of the characters are simply drawn, single-attributed batshit crazy people, which makes for entertaining viewing. There’s loads of jokes, but the humour is like no other, a mix of absurd, random and surreal. A re-make of the Korean film “The Quiet Family” (it went down the straight-faced, black-humour route), Happiness of the Katakuris couldn’t be more different. It’s one of those “crazy Japanese films” that could only really come from Japan, and that makes people think that every Japanese film is mental. It’s a tough one to score and review: you couldn’t really call this “a great film”, but it’s definitely unique, original, and every bit as entertaining as it is baffling. 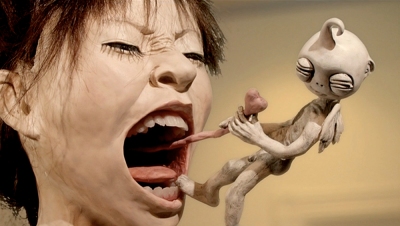 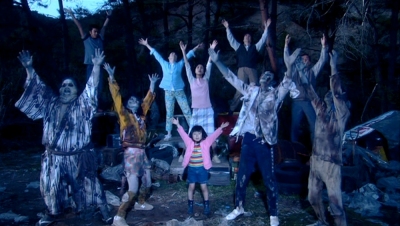 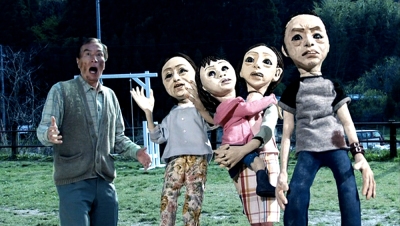 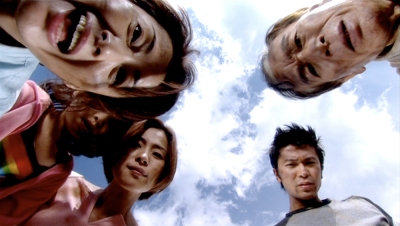 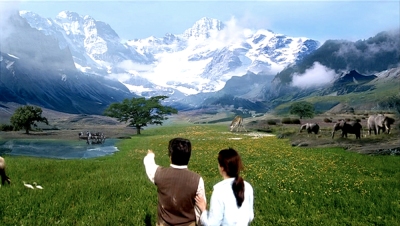 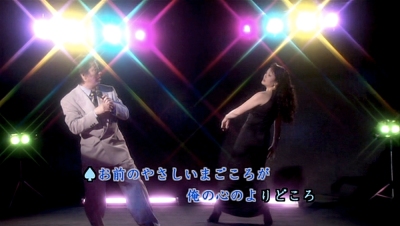 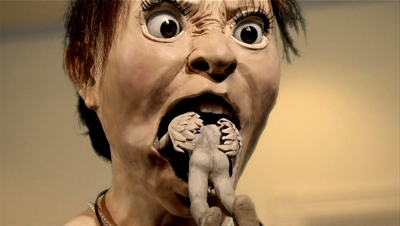 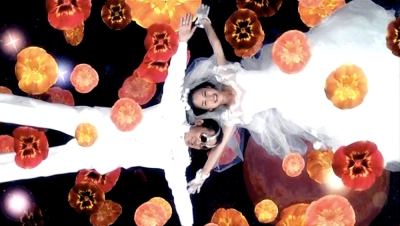 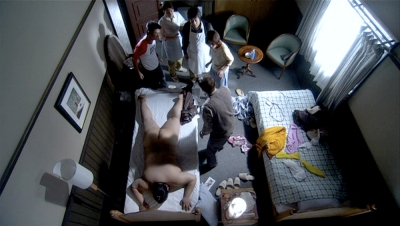